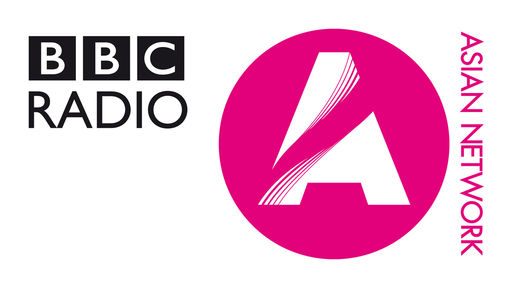 This themed week has come as part of a series, honing in on regional music genres such as Pakistan, Punjab and Gurati musical expressions. Nadia Ali, the network’s British-Bangladeshi presenter will be kicking off this glorious week tonight with her Sunday show.

From 8-10 pm pioneering Bangledeshi singers such as Topu and FA Sumon will join her, giving us more of an insight into this niche sector of the music industry.

Nadia says: “I’m so proud to be Bangladeshi – and this week really gives Bangladesh and the artists a proper chance to shine. I’m really excited!”

One of the big focuses of this week will be Nadia’s visit to an East London school, joined by Mumzy Stranger, the Bangladeshi superstar. They will be spending time and interacting with 14 and 15 year olds, discussing career prospects and personal visions. They will then go to a studio and try a hand at creating original Bangladeshi music.

Mark Strippel, Head of Programmes for Asian Network, said: “BBC Asian Network has developed a strong platform for Bangladeshi music and culture over recent years, from our partnerships with the Boishakhi Mela, Oitij-Jo festival, Bangla Power 100 and a Season of Bangladeshi Drama. We are witnessing a resurgence in British-Bangladeshi creativity, with artists supported every week on BBC Asian Network by Nadia Ali, and we aim to showcase the ambition and distinctiveness of artists of Bangladeshi origin in the biggest way possible.”

Here is the schedule for the week:

Tommy Sandhu (6-10am) is joined live in the studio by folk singer Sohini Alam and he speaks to Kona who picks her favourite music in this week’s Desi Island Discs.

Noreen Khan (1.30-5pm) is joined in the studio by hit singer Shireen Javed.

Tommy Sandhu (6-10am) is joined live in the studio by Jernade Miah.

Nihal (10am-1pm) is joined on the phone by Brooklyn Shanti.

Yasser (9pm) gets some lessons on how to be Bangladeshi from YouTube phenomenon ‘Ali Official’. Up and coming artist Habib UK celebrates being Bangladeshi through a specially made track and electronic music maker Badeshi puts his spin on traditional folk music.

Gagan Grewal (6-10am) kicks off the morning with Sitar-playing Shama Rahman.

Gagan Grewal (6-10am) speaks to singer Salique about his collaboration with Mumzy. 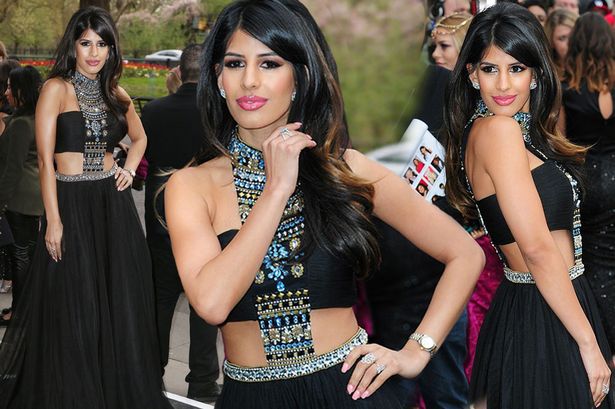 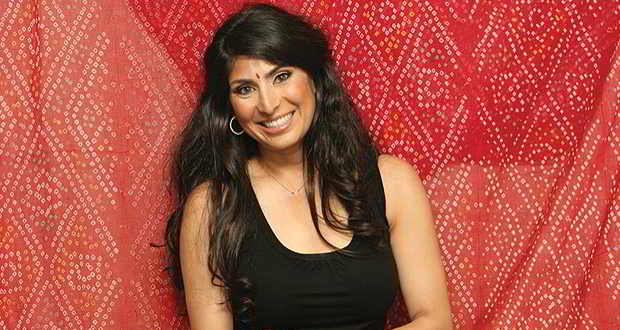