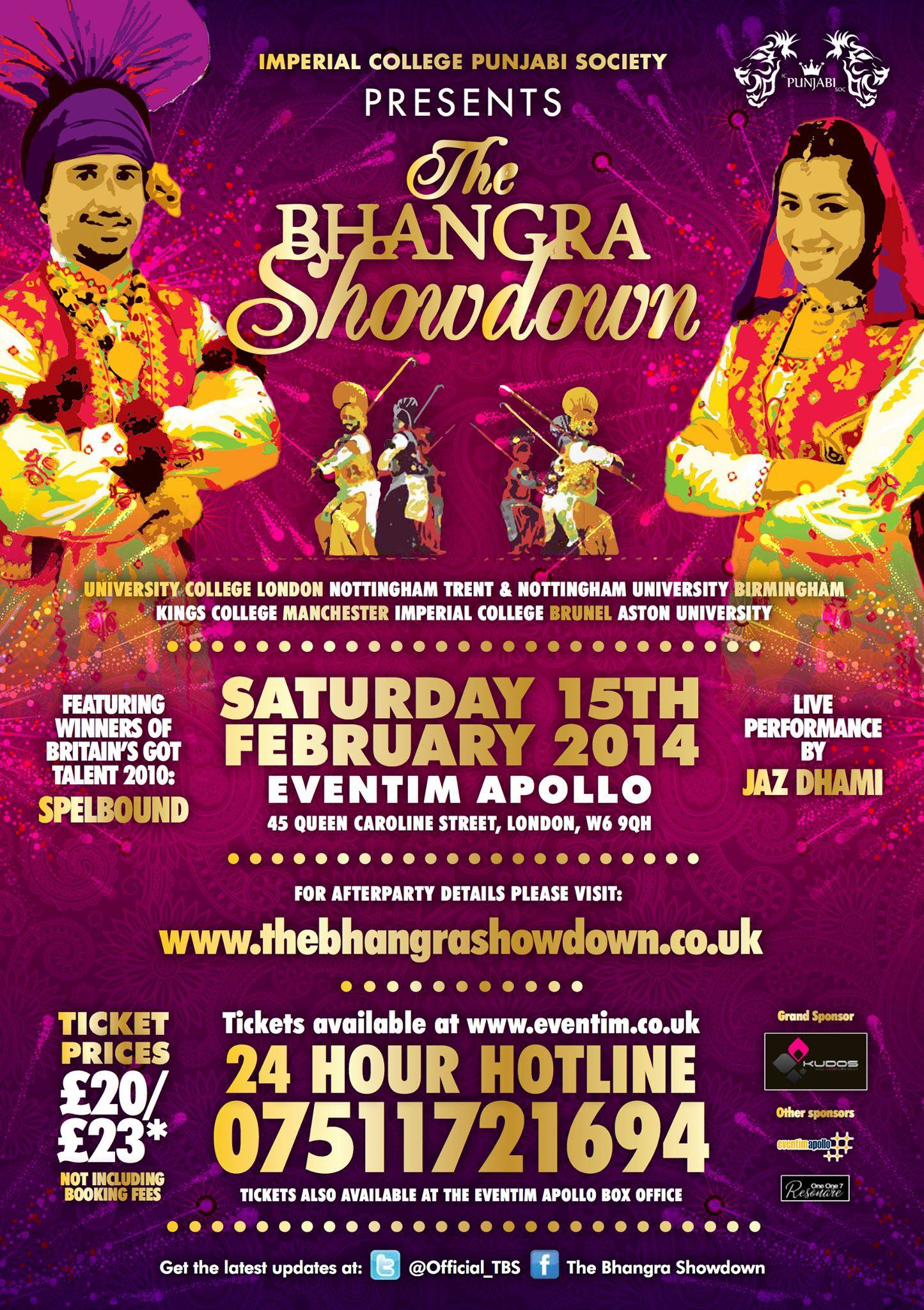 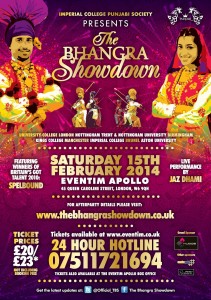 The story behind The Bhangra Showdown is pretty special, aiming to raise money for charitable causes whilst enthusing in traditional Punjabi culture.

There is a great support network for this show with Punjabi communities and University Bhangra groups teaming up to make the show a success.

This is one of those shows that really brings people together throughout the UK, promoting our countries celebration of different cultures.

The concept began in 2007, hosted by BBC’ Kulvinder Ghir, famous for his work on the channels show ‘Goodness Gracious Me’. He attracted a lot of media attention, which inevitably fed the long-lived success that the show has experienced.

The first show was at King’s College in London and featured acts such as Malkit Singh and the famous Jazzy B. Sadler’s Wells was where the next show was held at the beginning of 2009, again being received so warmly be everyone,

As The Bhangra Showdown grew in both popularity and standard the organisation required a larger venue, moving to the London Palladium in 2010.

The audience were given performances by Sukshinder Shinda as well as a guest appearance from the Grewals, the stars of the Channel 4 show, The Family

The Bhangra Showdown then moved to its current home, The HMV Apollo in Hammersmith where this next show will be held.

There is always an infamous after party, which is this year being held at Scala London.

Luckily for you, there are still tickets left! Book your tickets today at – http://www.thebhangrashowdown.co.uk/tbs-2013/tickets/

← ushop.co.uk set to breathe life back into local shops 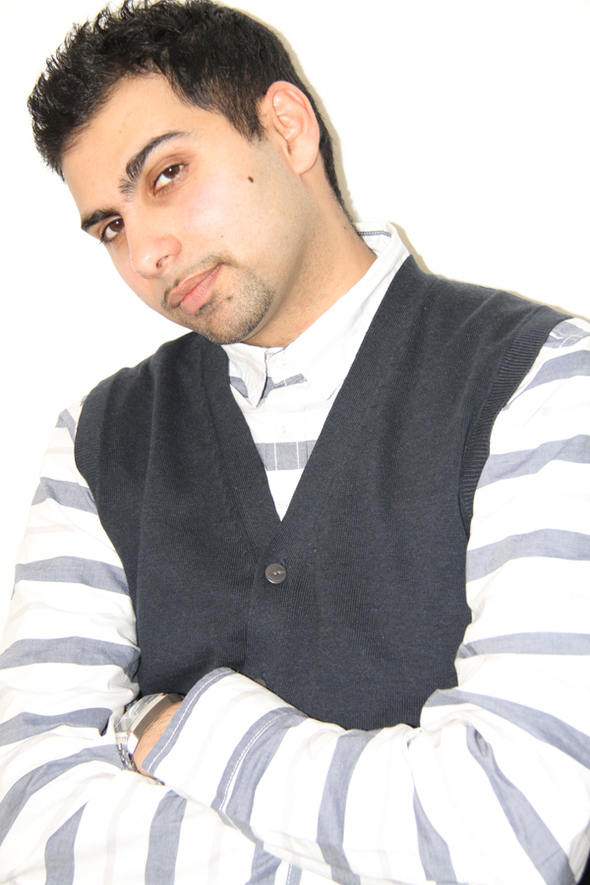 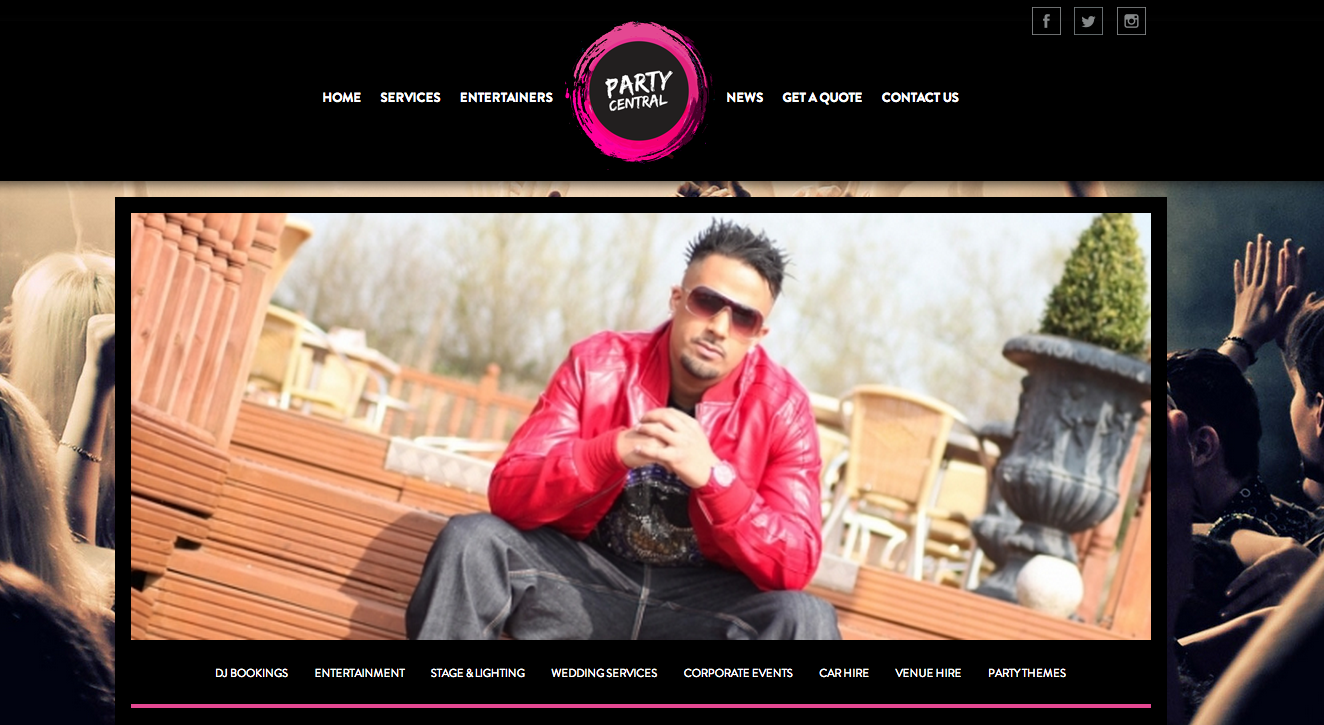